Home
How to
How to Moving Obstacles in Geometry Dash 2.0

Moving obstacles in Geometry Dash are made to increase the difficulty level of each stage. These obstacles can be anything that the player should not collide with.

He needs to jump over them and if he comes in the contact with obstacle, it will destroy the player. The layout of each obstacle is different and difficulty level also varies with each. Obstacles can be any object according to the imagination of the creator and here we are introducing some of them.

One of the most common obstacles is Spike. Spikes are mainly of different appearance and colour; even they can be transparent in colour. Spikes can be placed individually or in a group to escalate the difficulty at particular level.

Different sized spikes when arranged in an order or a group can confuse the player and make it difficult to jump over it. It is because the grouped spikes can be jumped at more speed which should be double or triple than the ordinary speed. You can create spikes according to your preferences of size, colour and number to be grouped. You can change the colour of these obstacles in the level editor.

These thin but lengthy obstacles are usually placed in between the spaces of blocks. The thorn can be created of any form which contains jagged, spiky, diagonal or peaked forms. It depends on you that what appearance you want for your thorns and design the same. You can also incorporate the thorns with animation effects to enhance their appearance and difficulty of the game.

If you want to make the game levels more difficult then, you can choose sawblades as they are bigger than the spikes. Their rotate at their position automatically and if the background is black then you cannot notice them.

The difference between the spikes and the sawblades is that the former ones are stationary but the latter ones keep on rotating. 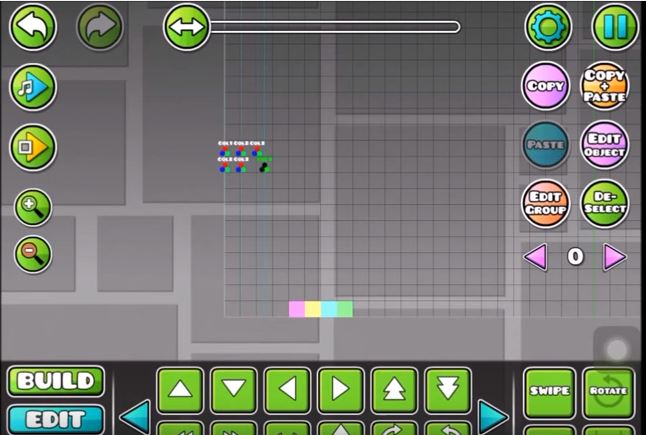 These are one of the common obstacles of the Geometry Dash and their functionality depends on their programmed features. Blocks can be designed into any shape according to the wish of the creator.

The special feature of Geometry Dash is that it allows its users to design and create their own obstacles so that they can master the game. You can create any other object according to your imagination and creativity.

Not only that, you can also decide the features like colour, size, how the obstacle will affect the player and more. You have the option to download and install the obstacles created by others but if you want to show your own creativity to the others than you can watch the video above, which will provide you the complete process of creating obstacles. 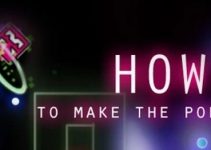 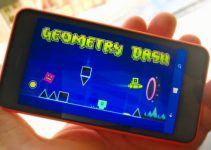 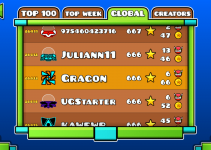